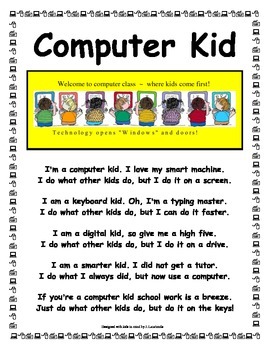 So up to the house-top the coursers they flew, With the sleigh full of toys, and St Nicholas too. And then, in a twinkling, I heard on the roof The prancing and pawing of each little hoof. As I drew in my head, and was turning around, Down the chimney St. Nicholas came with a bound.

He was dressed all in fur, from his head to his foot, And his clothes were all tarnished with ashes and soot. A bundle of toys he had flung on his back, And he looked like a peddler, just opening his pack. His eyes-how they twinkled! His cheeks were like roses, his nose like a cherry! His droll little mouth was drawn up like a bow, And the beard of his chin was as white as the snow. The stump of a pipe he held tight in his teeth, And the smoke it encircled his head like a wreath. He had a broad face and a little round belly, That shook when he laughed, like a bowlful of jelly!

He was chubby and plump, a right jolly old elf, And I laughed when I saw him, in spite of myself! A wink of his eye and a twist of his head, Soon gave me to know I had nothing to dread. He spoke not a word, but went straight to his work, And filled all the stockings, then turned with a jerk. And laying his finger aside of his nose, And giving a nod, up the chimney he rose!

He sprang to his sleigh, to his team gave a whistle, And away they all flew like the down of a thistle. The song was subsequently recorded by Gene Autry and went on to become a No. Rudolph, the red-nosed reindeer had a very shiny nose. And if you ever saw it, you would even say it glows. All of the other reindeer used to laugh and call him names.

They never let poor Rudolph join in any reindeer games. This Christmas poem for kids celebrates carollers that regale us with festive songs, no matter how cold and frosty the night is. We are a band of carollers, We march through frost and snow, But care not for the weather As on our way we go. At every hall or cottage That stands upon our way, We stop to give the people Best wishes for the day. We pray a merry Christmas, Made bright by Christmas cheer, With peace, and hope, and gladness And all they may hold dear.

The music has been attributed to John Piersol McCaskey, a school principal and former Mayor of Lancaster, Pennsylvania, who claimed to have written the song in Frosty days and ice-still nights, Fir trees trimmed with tiny lights, Sound of sleigh bells in the snow, That was Christmas long ago.

Starry nights so still and blue, Good friends calling out to you, Life, so fact, will always slow… For dreams of Christmas long ago. This Christmas poetry is perfect for teenagers, reminding them that the best gifts are those that come from the heart. Christmas is for giving And for showing that we care, For honoring the Christ Child With the loving gifts we share.

The wise men gave of riches; The shepherds, faith and love. Each gift, in its own measure, Was smiled on from above. Let every gift be treasured; Not always size or price Determines the extent of love And willing sacrifice Handsome gifts with festive trim Bring smiles of sweet content, But modest gifts of humble means are ofttimes heaven sent. Whether it be large or small, Each gift will share in part The message of true Christmas joy If given from the heart!

Why is Poetry Important? 5 Reasons to Teach Poetry in the Classroom

The Wrong shall fail, The Right prevail, With peace on earth, good-will to men! What reminds you of Christmas? Is it the Christmas tree and its ornaments? Is is carols or Christmas dinner? Is it presents and time with loved ones? This wonderful Christmas poem celebrates all the joys of Christmas, and the things that make it special for children and their families. A holly wreath hung on the door, Or presents strewn across the floor, Tall Christmas tree with baubles bright, Which fills our hearts with such delight.

Carols sung out in the snow, A Snowman built with eyes aglow, Crackers pulled, a song to sing, Candles lit, and bells that ring. Do you love having a white Christmas? And plopped to the ground. The songbird is tweeting His early morning greeting As he sits on the Branch of a tree. The rustling of his wings Lifts him into the sky As he thinks, "It's good to be free.


Onomatopoeia is a poetic device which uses phonetics to recreate actual sounds people hear. These words typically mimic the sound of an action or other sounds such as ones animals make.


Additionally, some onomatopoetic words capture sounds from natural body functions like sneezing, wheezing and sighing. When used well, this device helps a writer develop meaningful images which bring the reader closer to real-life experiences. Onomatopoetic poems come in many forms, and animal sounds are popular choices for this poetic device, especially when the target audience is young kids.

Just as animal fables are intriguing to children, the sounds animals make are fun elements they enjoy. The singsong verses are catchy, and many kids love imitating animal sounds.

Nursery rhymes often involve animals and lively sounds that catch the kids' interest. The illustrations are in the classic, sweet style of the Llama Llama series. This book features a classic poem from poet and novelist Robert Louis Stevenson, paired with timeless illustrations by Julie Morstad. The story perfectly captures the joy of swinging — familiar to both children and adults — and is easy to memorize.

If your child is obsessed with trucks as both of mine were! It contains 16 poems that celebrate both the jobs and mechanics of different vehicles. The fun illustrations feature children operating the machines, and Slonim gives the trucks personalities with his visuals of headlights, bumpers, and other parts. It has bright illustrations of African animals and a rhyming schema that makes it really fun to read aloud. This collection includes 22 nursery rhymes from around the world. What makes it truly unique is that in addition to the English translations, it also has the poem in its original language and lists its country of origin.

The illustrations, created with cut paper and textured paint, highlight the diverse cultures of the nations depicted. 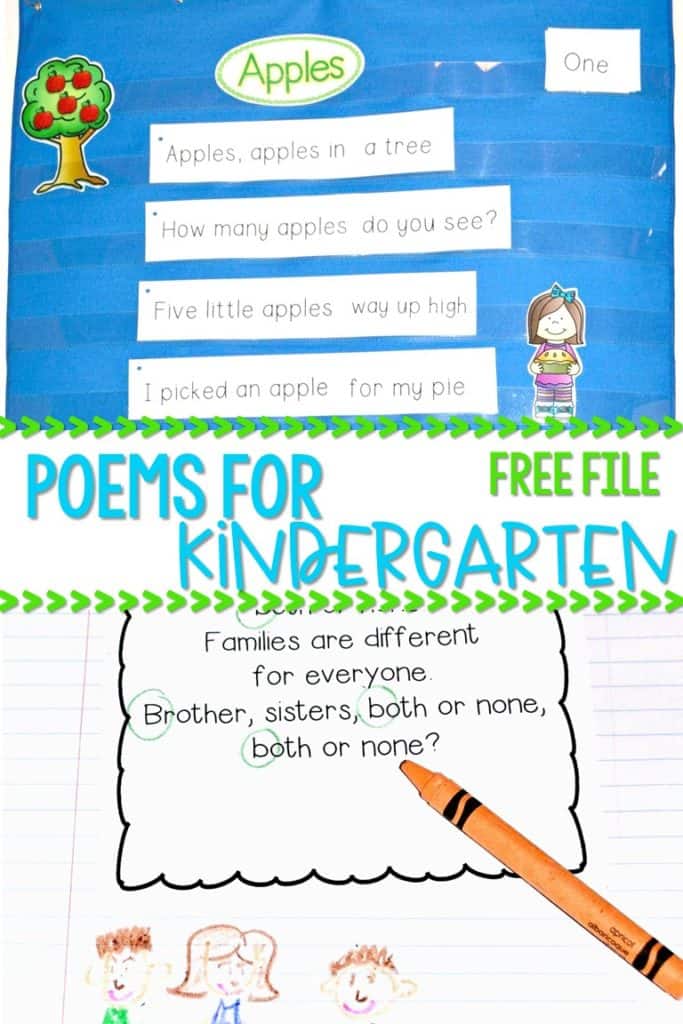 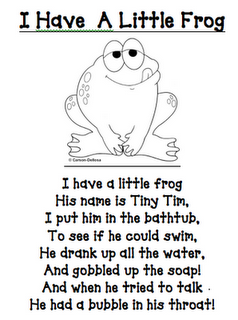 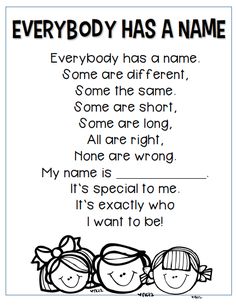 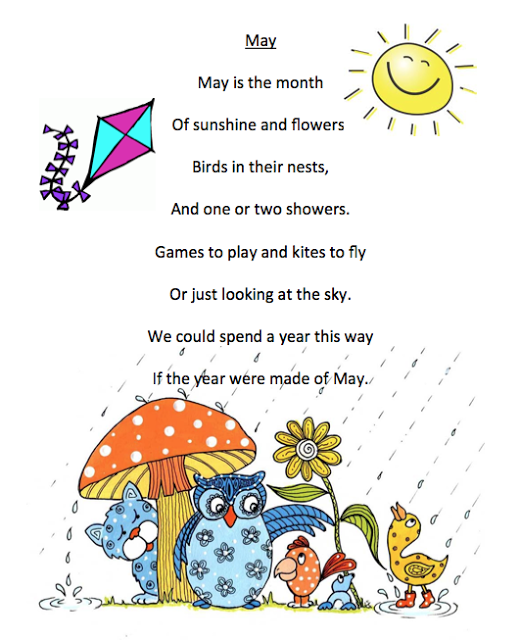 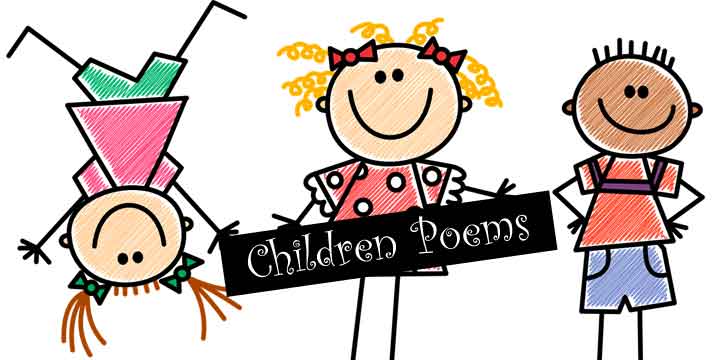