Poems for Teens. Lesson Plans. Teach this Poem. Poetry Near You. Academy of American Poets.

You know what it is to be born alone, Baby tortoise! A tiny, fragile, half-animate bean. To take your first solitary bite And move on your slow, solitary hunt. Your bright, dark little eye, Your eye of a dark disturbed night, Under its slow lid, tiny baby tortoise, So indomitable. No one ever heard you complain. Wither away, small bird?

Rather like a baby working its limbs, Except that you make slow, ageless progress And a baby makes none. Or is sleep coming over you again, The non-life? You are so hard to wake. Are you able to wonder? The vast inanimate, And the fine brilliance of your so tiny eye, Challenger. Nay, tiny shell-bird. Challenger, Little Ulysses, fore-runner, No bigger than my thumb-nail, Buon viaggio. All animate creation on your shoulder, Set forth, little Titan, under your battle-shield.

The ponderous, preponderate, Inanimate universe; And you are slowly moving, pioneer, you alone. Voiceless little bird, Resting your head half out of your wimple In the slow dignity of your eternal pause. Over the garden earth, Small bird, Over the edge of all things. Traveller, With your tail tucked a little on one side Like a gentleman in a long-skirted coat. All life carried on your shoulder, Invincible fore-runner.

For Robert Lowell This is the time of year when almost every night the frail, illegal fire balloons appear. Climbing the mountain height, rising toward a saint still honored in these parts, the paper chambers flush and fill with light that comes and goes, like hearts. Once up against the sky it's hard to tell them from the stars— planets, that is—the tinted ones: Venus going down, or Mars, or the pale green one. With a wind, they flare and falter, wobble and toss; but if it's still they steer between the kite sticks of the Southern Cross, receding, dwindling, solemnly and steadily forsaking us, or, in the downdraft from a peak, suddenly turning dangerous.

We saw the pair of owls who nest there flying up and up, their whirling black-and-white stained bright pink underneath, until they shrieked up out of sight.


Hastily, all alone, a glistening armadillo left the scene, rose-flecked, head down, tail down, and then a baby rabbit jumped out, short -eared, to our surprise. And when it has vanished I move out on the bear tracks, roaming in circles until I come to the first, tentative, dark splash on the earth. And I set out running, following the splashes of blood wandering over the world.

At the cut, gashed resting places I stop and rest, at the crawl-marks where he lay out on his belly to overpass some stretch of bauchy ice I lie out dragging myself forward with bear-knives in my fists. I come up to him and stare at the narrow-spaced, petty eyes, the dismayed face laid back on the shoulder, the nostrils flared, catching perhaps the first taint of me as he died. I hack a ravine in his thigh, and eat and drink, and tear him down his whole length and open him and climb in and close him up after me, against the wind, and sleep.

And I lie still. Marshlights reappear, geese come trailing again up the flyway.

In her ravine under old snow the dam-bear lies, licking lumps of smeared fur and drizzly eyes into shapes with her tongue. And one hairy-soled trudge stuck out before me, the next groaned out, the next, the next, the rest of my days I spend wandering: wondering what, anyway, was that sticky infusion, that rank flavor of blood, that poetry, by which I lived? Right under their noses, the green Of the field is paling away Because of something fallen from the sky.

They see this, and put down Their long heads deeper in grass That only just escapes reflecting them As the dream of a millpond would. The color green flees over the grass Like an insect, following the red sun over The next hill. The grass is white. There is no cloud so dark and white at once; There is no pool at dawn that deepens Their faces and thirsts as this does. Now they are feeding on solid Cloud, and, one by one, With nails as silent as stars among the wood Hewed down years ago and now rotten, The stalls are put up around them.

Now if they lean, they come On wood on any side. Not touching it, they sleep. No beast ever lived who understood What happened among the sun's fields, Or cared why the color of grass Fled over the hill while he stumbled, Led by the halter to sleep On his four taxed, worthy legs.

Each thinks he awakens where The sun is black on the rooftop, That the green is dancing in the next pasture, And that the way to sleep In a cloud, or in a risen lake, Is to walk as though he were still in the drained field standing, head down, To pretend to sleep when led, And thus to go under the ancient white Of the meadow, as green goes And whiteness comes up through his face Holding stars and rotten rafters, Quiet, fragrant, and relieved.

Your Donkey is better behaved, I trust. The Chair A funny thing about a Chair: You hardly ever think it's there. To know a Chair is really it, You sometimes have to go and sit. The Hippo A Head or Tail—which does he lack? I think his Forward's coming back! Click the icon above to listen to this audio poem. For Grace Bulmer Bowers From narrow provinces of fish and bread and tea, home of the long tides where the bay leaves the sea twice a day and takes the herrings long rides, where if the river enters or retreats in a wall of brown foam depends on if it meets the bay coming in, the bay not at home; where, silted red, sometimes the sun sets facing a red sea, and others, veins the flats' lavender, rich mud in burning rivulets; on red, gravelly roads, down rows of sugar maples, past clapboard farmhouses and neat, clapboard churches, bleached, ridged as clamshells, past twin silver birches, through late afternoon a bus journeys west, the windshield flashing pink, pink glancing off of metal, brushing the dented flank of blue, beat-up enamel; down hollows, up rises, and waits, patient, while a lone traveller gives kisses and embraces to seven relatives and a collie supervises.

Goodbye to the elms, to the farm, to the dog. The bus starts. 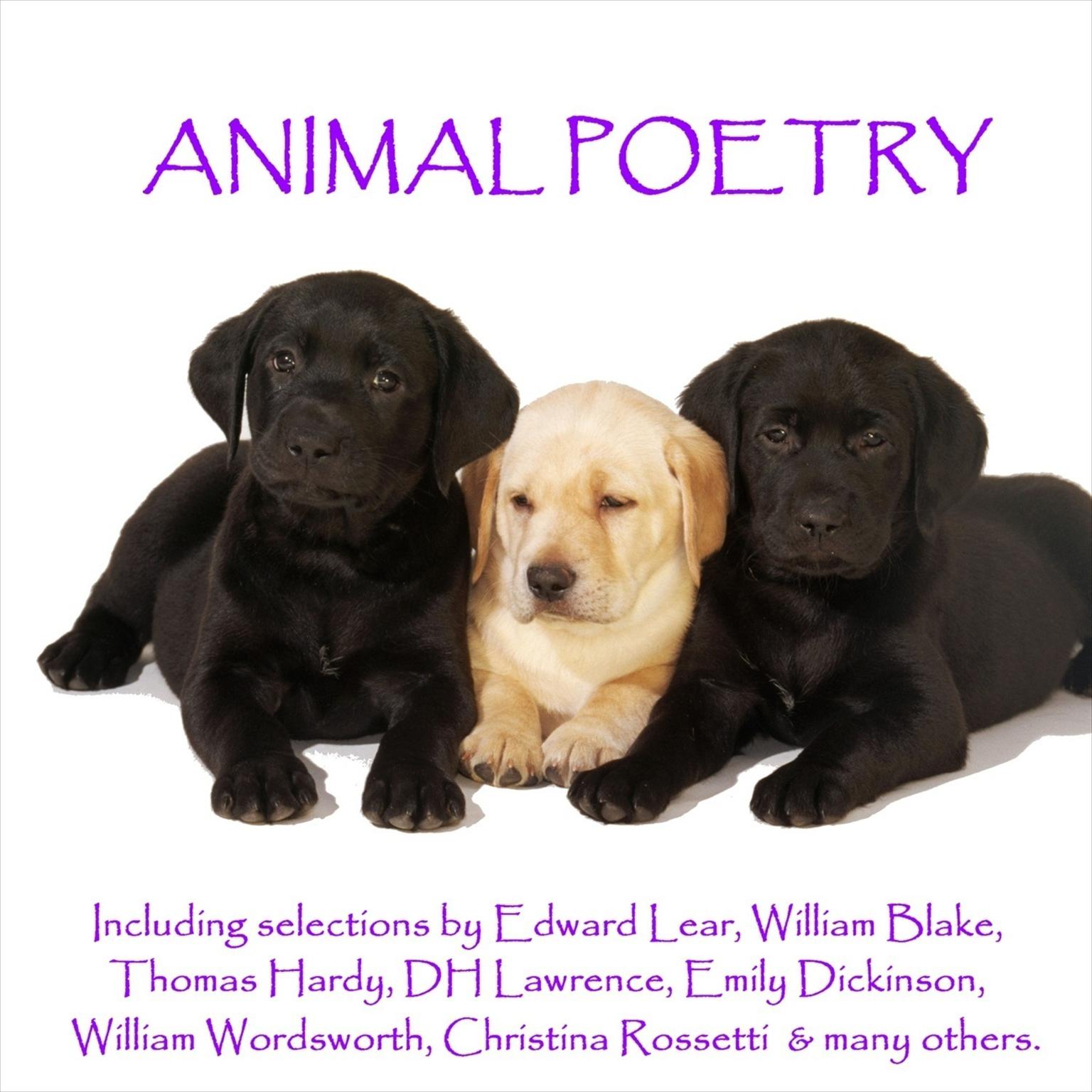 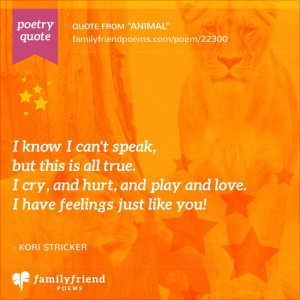